Information about the Conference

COMPSAFE2014 shuttle bus will be provided for transportation between “Hotel Metropolitan Sendai” and the Sendai International Center in the morning and evening during the period April 14-16.
The Schedule for bus is subject to change.

*A shuttle bus for Banquet on Tuesday, April 15 will leave the Sendai International Center for Banquet place (Sho-Zan-Kan ) at 17:50.

Registration Desk is located at Sakura Hall on the 2nd floor of the Sendai International Center. Registration hours are,

Above registration fees include a book of program, CD-ROM of extended abstracts, excursion, coffee breaks, lunches, reception and banquet.

Each room will be equipped with only an LCD projector with VGA connector. Computers will NOT be provided by the conference. We strongly recommend that you check the compatibility of your laptop computer with the provided projector well before the start of your session.

Wireless internet access will be available at Sakura Hall on the 2nd floor.

A lunch box will be served at Sakura Hall on the 2nd floor.

Coffee and tea will be served at Sakura Hall on the 2nd floor.

12:00 ~ 18:00 on Sunday, April 13, a half day excursion to some areas damaged by the Great East-Japan Earthquake and Tsunami on 11th March 2011 is planned for participants to witness the efforts of recovery/reconstruction in the quake- and tsunami-scarred regions. A shuttle bus for Excursion will leave Hotel Metropolitan Sendai at 11:20. A meeting place is Room A (Shirakashi 1) on the 3rd floor. (detail) 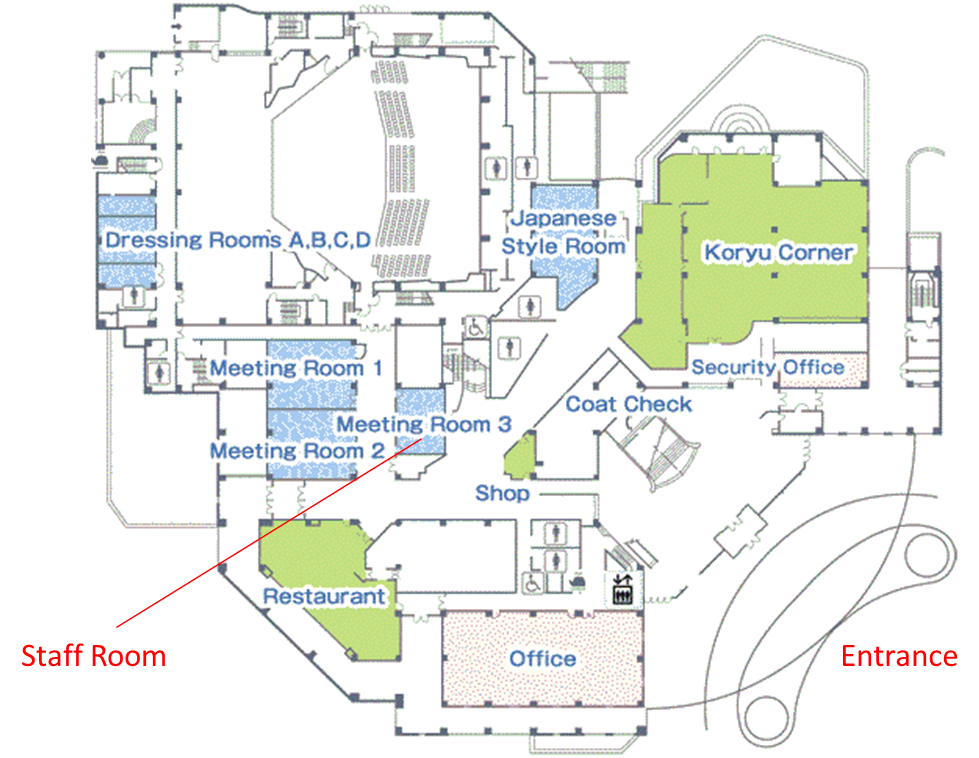 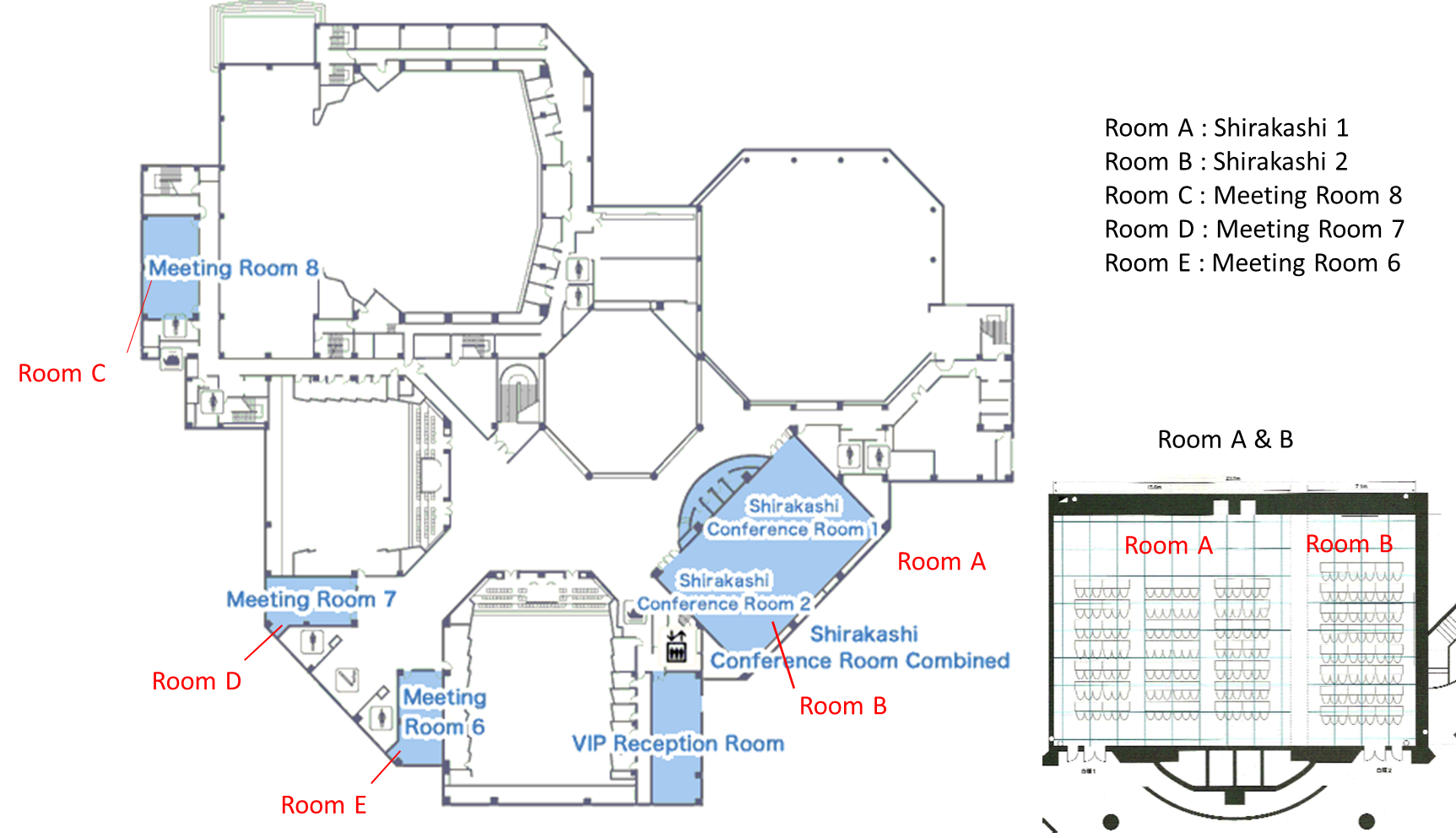